Still opportunities across the spectrum 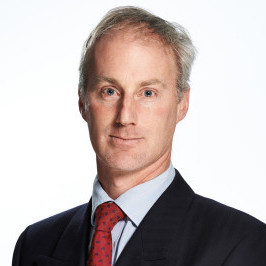 In the spotlight today is Richard Hallett, the manager of the Marlborough UK Multi-Cap Growth Fund, which as its name suggests is relatively unusual in being free to invest right across the capitalization scale in the UK equity market. Richard has been in the investment business for 20 years, having cut his teeth at Singer & Friedlander before moving to join Giles Hargreaves’ highly regarded UK equity team at broker/fund manager Hargreave Hale.  He also manages the firm’s very successful IHT portfolios, as I mentioned in my recent Spectator article on AIM stocks. 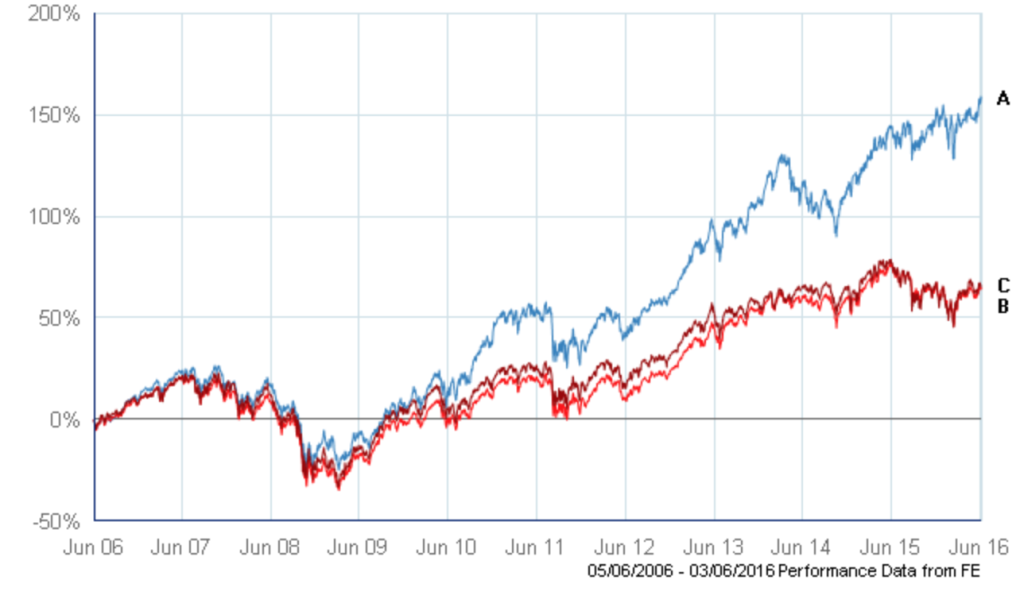 Give me three reasons why I should buy your fund?

The fund is ranked 11th out of 181 funds over the last 10 years. Of those funds which have performed better over the period, more than half are focused mid or even small cap funds which without exception proved to have far higher downside volatility during the most recent ’07-’09 downturn.

I have managed funds through two major economic cycles and outperformed best during periods of economic stress. I am also part of a highly expected UK equity team with my own own savings in the fund, so committed to its success. All things being equal, I should be around for another 10 years without retirement being a consideration.

Where do you think we are right now in the cycle?

Sometimes one gets a feel for the cycle, but uncertainty is amplified at present thanks to the use of unorthodox monetary policies by central bankers. Trying to understand or predict the medium to longer ramifications of these policies is incredibly difficult.

The continuing rise of global debt (both sovereign and private sector) versus global GDP, and a lack of much needed government structural reforms, is also a reason for caution. My view is tempered with caution as a result.  I expect the low growth environment we are in at present, and low interest rates, to continue.

However I have never been one for forecasting macro economic trends, and not sure I know of anyone who has called the stock market correctly over several cycles. My investment process is all about selecting businesses which have an ability to grow through the cycle. It is not about attempting to time the cycle itself.

How do you describe the style of your fund?

It is a focused UK multi-cap growth fund, with a balance between large, mid and small cap sectors. I have a disciplined investment process geared to focusing on the ‘quality of earnings’ and preferring companies with a ‘sustainable competitive advantage’  and an ability to provide ‘through the cycle returns’.

Who or what has been the biggest influence on you as an investor?

As the manager of an AIM fund during the 1998-2002 investment cycle, I witnessed at first hand the momentum and sell side pressure and subsequent fall out. It was a once in a career event and a massive influence on me. The experience helped in developing the investment process which largely insulated my funds from the fallout during the 2007-2009 cycle. My intention is that the process will also provide protection through future cycles.

Give me three examples of stocks you have been buying recently (and why)?

Merlin Entertainment. This FTSE100 company is the operator of theme parks including Alton Towers, the London Eye and Legoland. The company has been under pressure lately due to short term headwinds including potential litigation from an accident at Alton Towers, and of course recent terrorist events. However sales have proven to be very defensive, as the worst year in the past 14 saw like-for-like sales slip by just 0.5%. The growth pipeline is also very large. For example Legoland could grow from six today to 25 global sites.

Ladbrokes. This is a restructuring/turnaround situation. Ladbrokes has been a serial underperformer in its sector for years. However the recent preliminary approval for its merger with Coral looks likely to be a game changer. The merger will result in over £50m of cost synergies, a bulked up and materially improved digital/online offering and more experienced management. Ladbrokes has already begun to improve operationally under Jim Mullen who joined from William Hill in 2003. The merger will accelerate change, and I think the shares are very cheap compared to competitors on a two-year view.

Which stock that you own are you most excited about/think has the greatest potential?

I have owned a shares in RPC Group since 2004. It is a leading consumer packaging company, with a strategy of consolidating European markets. Recently it has accelerated underlying profitability by increasingly leveraging its scale advantage in driving synergies from acquisitions. I reckon that after a couple more earnings enhancing acquisitions RPC will become a constituent of the FTSE-100 index.

And what have you been selling?

St James Place. The wealth manager is growing nicely, but is dependent on continued investor confidence. I prefer Hargreaves Lansdown, where the underlying structural growth, and operational gearing, is working more to its advantage.

What would you go short of if you were able to do so?

Debenhams. Like BHS it has been incredibly slow to wake up to the relentless and ever increasing consumer shift towards e-commerce. I find it hard to imagine the typical customer who may use their stores, which always appear a bit dated and generally lacking in appeal, which is what is needed to survive in modern retail. 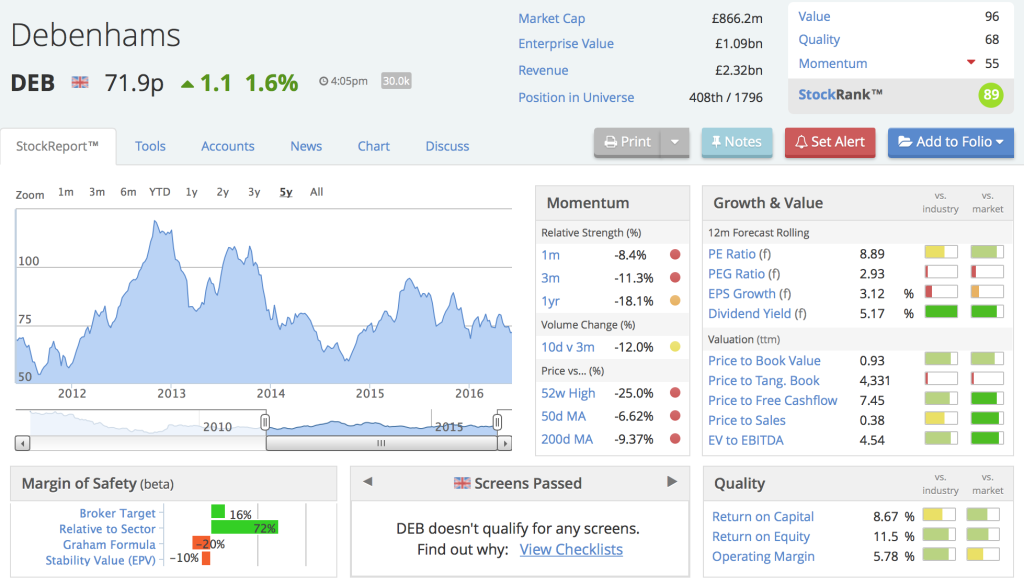 The best lesson you have learnt as an investor?

By all means listen to analysts and brokers and read as many research reports as you feel necessary, but in the end, rely upon your own work which as far as possible should be based on primary information obtained directly from the company. Follow your own instinct.

Please note the disclaimers and investment warnings on the Money Makers site. Our Q&As are for information only and should not be regarded as recommendations to buy or sell individual shares. It is always sensible to take specialist advice. Past performance is no guide to future performance. Thanks to FE Trustnet for the fund charts and Stockopedia for the individual stock data, correct as at the date of publication.

The world is out of intensive care

Abenomics is a work in progress