Notebook; lessons of the Leave vote 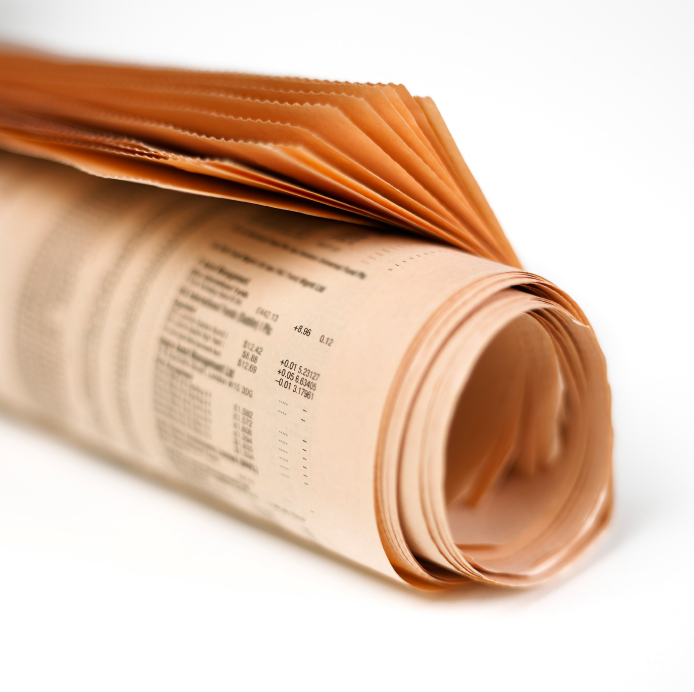 Yorkshire folk did not think much of immigration, if the Brexit vote result is to be believed. That is not the view however of one of the most successful British exports of recent times, a crusty Yorkshireman who went to America but never migrated back, and to our loss has since built a hugely successful fund management business in the United States from scratch. Jeremy Grantham co-founded Grantham Mayo Otterburn back in 1977, having earlier spent a short time working for Batterymarch, an innovative investment business in Boston, Massachusetts. Grantham Mayo, or GMO for short, now looks after more than $100 billion of other people’s money (yes, $100bn, you read that right). That is not bad going for a guy who, he once told me, started his working life as a “bedpan salesman” for his father’s medical supplies business in Doncaster.

Batterymarch’s founder Dean le Baron was a colourful and visionary figure who was one of the first to try and harness computer power in the management of investors’ portfolios, as well as pioneering the case for emerging markets. Although Grantham’s own firm has not followed LeBaron down the index fund path, he remains a fearless advocate of the need to use mathematical tools when managing money. His particular hobby horse is the concept of mean reversion, the idea that while all financial markets swing from periods of boom to bust and back again, valuations – whether measured as price earnings ratios, book values or other metrics – all eventually revert to their average level over time. But he also acknowledges that this can take years to happen and that in the meantime, momentum investing – the idea that you keep on buying those sectors or styles of investment that have done well recently – will go on producing good results for longer than anyone thinks possible. In the end, though, all such momentum trades blow up. Blow up was what happened with tech stocks back in 2000 and financials in 2007, and both outcomes were ones that Grantham had warned about, albeit well before they actually happened.

In his latest must read quarterly letter, in which like all good Yorkshiremen he dispenses trenchant advice, in the manner of a Geoff Boycott or Fred Trueman, Grantham attributes both the rise of Donald Trump and the outcome of the Brexit vote to a lack of social cohesion, the growing disparity between the minority of “have a lots” and the majority of “have littles” in society. This populist backlash has been widely commented on, but Grantham characteristically has a chart to show that it has been most visible in countries where the disparity between the richest and the average citizen has become most marked. The US and the UK are high up the list that list. If that correlation holds, watch out for more political trouble next in in Greece and Portugal and (more surprisingly) Australia and New Zealand. 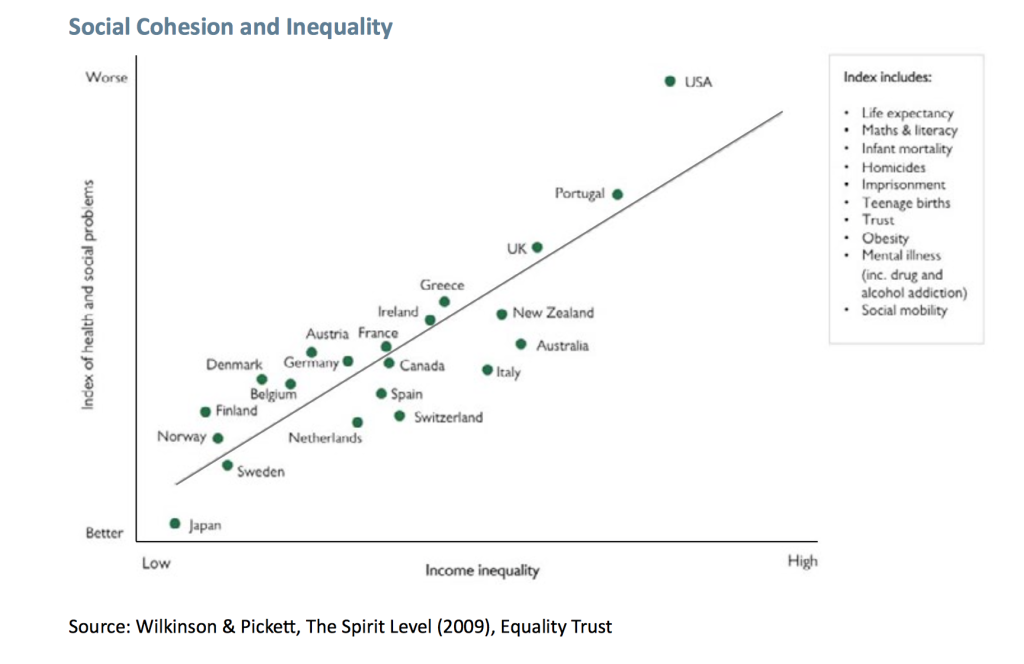 As for the equity markets, he remains of the view that they are overvalued on mean reversion grounds, but they probably won’t come down to earth for a while, such is the force of the monetary measures (QE, cheap money and so on) that are being used to keep them in the stratosphere. “Despite brutal and widespread asset overpricing” he says “there are still no signs of an equity bubble about to break, indeed cash reserves and other signs of bearishness are weirdly high”. All the great market declines of modern times, he points out, when the stock market fell at least 50% – 1972, 2000, and 2007 – were preceded by “great optimism as well as high prices. We can have an ordinary bear market of 10% or 20% but a serious decline still seems unlikely in my opinion”.  In other words, the message is: stay calm for now, but be prepared for trouble ahead. There is still too much gloom around to call this yet a huge market top.

A prominent hedge fund investor at one of the best known firms in London was at school with George Osborne and has been close friends with the former Chancellor ever since. Two days before the referendum he called Mr Osborne to enquire how the campaign was going. The reply he got: “We are very confident of getting a decent majority”. There was no reason to doubt his word. It would have been the easiest thing in the world for Osborne to say something less clear-cut, if that had been how the leaders of the Remain campaign saw it. As it was a private conversation with a friend of more than 30 years standing, this was not a case of “he would say that, wouldn’t he?” We know from many other sources that Osborne and Cameron were indeed highly confident of having won the vote. That confidence was shared by the financial markets and, it seemed, the bookmakers.

The moral: to be a successful investor, you need good information and good contacts. But when it comes to judging what the great British public is thinking, even the best information and the best contacts count for nothing.  You might as well go down to the pub. Listen to what is being said there and you are likely to do just as well as the richest hedge fund manager. Thousands did just that, it seems. Although the weight of the money at the bookies was heavily weighted towards Remain, the number of individual bets on Brexit outnumbered those for Remain by a comfortable margin. The people not only spoke, but backed their vote with hard cash, just as hedge fund managers are supposed to do, albeit on a somewhat grander scale.

The analysts at FE Trustnet had the bright idea last week of looking to see which fund managers had outperformed the market both in the run-up to the referendum and in the month that followed. Needless to say there weren’t that many who managed both. Few fund managers had actively positioned their portfolios for Brexit and many have since been forced into hasty readjustments once the No vote came through. According to the Wall Street Journal, the dispersion in performance between stocks that have done well since the vote (such as utilities, drug companies and consumer staples) and those that have done poorly (such as banks, retailers, house-builders) has been the most extreme we have seen since the great financial crisis – the worst possible scenario for active fund managers.

Since most actively managed funds are also biased towards the midcap and small cap sectors, their poor performance relative to the Footsie index of larger companies makes it a racing certainty that most actively managed funds will have had one of their worst months for quite a while. (They had a decent run for a year or so before that however). Fully 14 of the 32 funds that did pass the FE Trustnet test (out of more than 230 in the UK All Companies sector) were index-tracking funds. By definition, although they can fall, tracker funds can’t underperform during a shock event, such as the Brexit result turned out to be. They also benefit from being more diversified than the average actively managed fund.

Credit therefore to Hugh Yarrow of Evenlode Income who topped the list of funds that did well both before and after the Brexit vote. He is a rising star that many fund analysts already speak highly of and this result clearly won’t do him any harm. Among the better known funds Newton Income and Jupiter Income (both under relatively recently appointed new managers, however) came out particularly well. That doesn’t alter the fact that a single month’s performance, even a dramatic one like the one we have just seen, is worse than useless when it comes to assessing whether a fund manager has genuine skill or has merely been lucky. Fund managers need to have worked through one and preferably two full market cycles (which means a career of at least ten years) before that kind of judgment can be made with anything resembling statistical confidence

The positive message in the charts today