Notebook: D-Day minus one 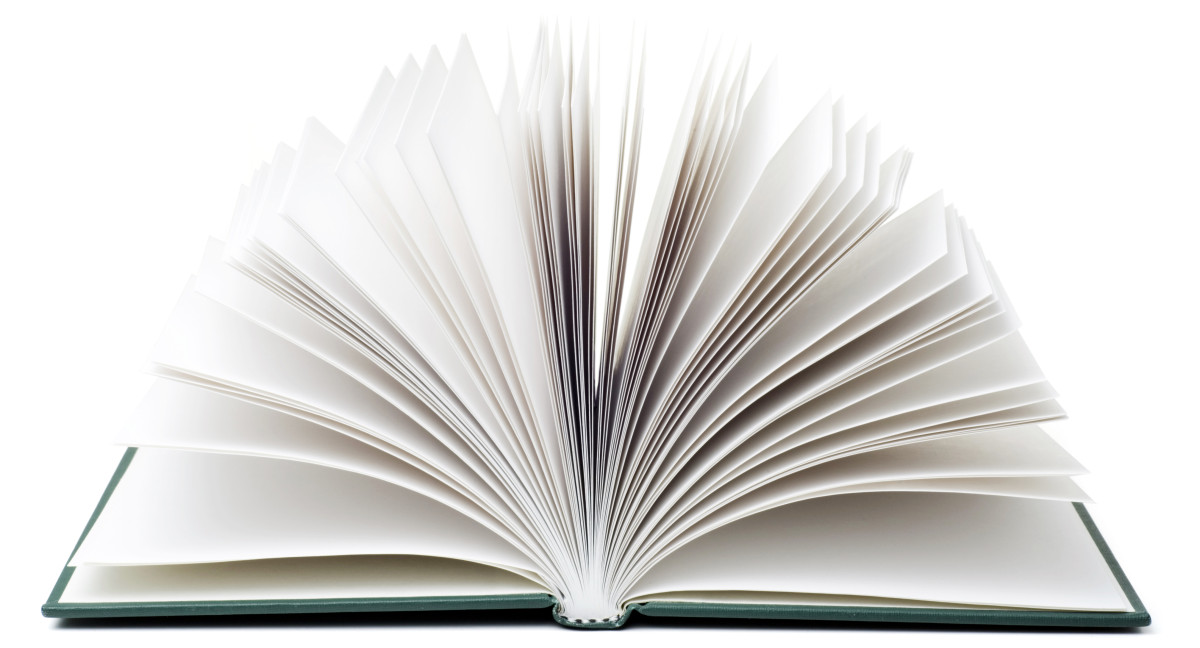 Should you act ahead of the referendum?

Outlining one of five heuristics (or rules of thumb) that he says govern his approach to investment at a Kepler Partners investment trust conference last week, Nick Train of Lindsell Train offered this trenchant advice: “Every five minutes you spend on the investment implications of the referendum is five minutes wasted”.

This is eminently sensible for a long-term investor. Why? Because the referendum is a one off event whose precise outcome, it has become clear, cannot be predicted with confidence in advance; and nor – even more importantly – can we be certain about the consequences of whatever vote materialises.

There are simply too many imponderables. Only if you believe the direst warnings of the Remain camp about the consequences of a vote for Brexit (I don’t), and only if you believe such an outcome is a real possibility (which it is), is there a case for making changes to your investment portfolio. But even then it is worth pondering Nick’s general question: “Even if you know with absolute certainty what is going to happen, can you really be sure how the markets are going to react?”.

The important question is not what you think might happen, but where what you think sits in relation to what the market has already discounted. Against that you, as with all insurance, you have to set the cost of making changes that turn out not to make much difference. While this kind of decision can be make or break for professional traders and fund managers whose livelihood is determined by their fund’s relative performance, historical experience does not suggest that genuine long term investors gain much by such an exercise. If your largest holdings are companies like Unilever (which they are in Nick’s case), the logic for owning them is not going to be affected in any material way by the referendum vote.

What does seem likely is that sterling will take a further hit in the immediate aftermath of a vote for Brexit, and by implication will rally if there is a decisive vote in favour of Remain. That will be taken as evidence of a loss of confidence in the prospects for the UK economy. But as on past occasions, such as our exit from the ERM in 1992, the weakness of sterling will in turn act as a self-correcting mechanism that works in the opposite direction. The ability of the exchange rate to act as a pressure valve is precisely why the UK has performed better than most members of the eurozone, trapped as they are in a single dysfunctional currency zone.

Binary events like the referendum are however positive for investors in one sense, in that the surrounding volatility can create opportunities to buy shares or funds you already know you want to own at attractive prices (a different issue from betting on the outcome of the referendum itself). One such case that I have acted on is Alex Darwall’s investment trust Jupiter European Opportunities (JEO), which has had a period of relative poor performance and, for this and reasons of wider market nervousness ahead of the referendum vote, has drifted out to a 6-7% discount, despite normally trading at a premium.

The trust ticks nearly all the boxes a long term investor can want – a simple investment strategy, indifference to index performance, relatively low turnover and a talented and committed manager who has a substantial proportion of his personal wealth invested in his funds. As often happens, the investment trust Darwall runs has outperformed its sister open-ended fund by a significant margin (245% versus 196% over ten years to the end of May 2016), and this despite charging a performance fee. Although Money Makers does not give investment advice (how can it, not knowing who you are or any details of your personal circumstances?), I merely report that for me the opportunity last week to top up my SIPP holding of JEO at 486p and 502p seemed too good to miss.

How to prepare for the results of the referendum vote itself? Open Europe, the independent think tank, has published a helpful guide for night owls and political junkies on how the count is likely to go. You can read it here. Unlike in a general election, there will be no exit poll on Thursday evening, leaving pollsters and pundits with several hours to speculate and chew over how the vote has gone.

While the first result (most likely from Sunderland) will come in pretty soon after the polling booths close at 10pm, it won’t be until 3am or 4am that the tea leaves will start to become clearer. The outcome should be known with fair certainty by 5am. One interesting point noted by Open Europe is that most of the regions that are expected to favour Leave will have their results come in relatively early, which suggests two things. One is that unless Leave have built up a significant lead by say 4.30am, there is probably no chance of them emerging as the winners. The second is that even if Remain do hold on to win, and the margin is relatively narrow, there is likely to be a point in the middle of the night when the results to that point are suggesting that the opposite outcome is ahead.

In other words, it could be a roller-coaster ride for supporters on both sides, unless their brains are already calibrated to make the necessary adjustments for social and economic status, political alignment and all the other factors that make a straight read through from the polls so difficult. Tracking the bookmakers’ odds through the night should provide a clearer picture, I suspect, as they will to some extent incorporate those necessary adjustments.